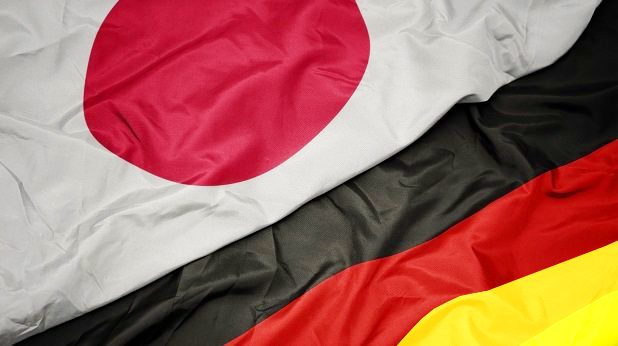 By Rintarō Mori17. January 2021No Comments

Ships of the East Asian Company

A year before Ôgai was born, the Prussian Eulenburg Mission traveled to Japan.

On January 1, 1861, both parties signed a treaty on friendship, shipping and trade which marks the beginning of the official relations between Germany and Japan. This treaty is still valid today.

In 2021, 160 years later, this day and the symbolic friendship born from that day will be celebrated in Japan and Germany with several events.

The aim of the “I AM RINTARO” project is to follow up on that tradition and establish Mori Ōgai as it’s cultural messenger and paragon. Renewing his legacy with digital technology and continuing what his work and life stand for:

Curiosity, education and intercultural exchange between Japan and Germany.

The 160 year anniversary marks the beginning of this new tradition.